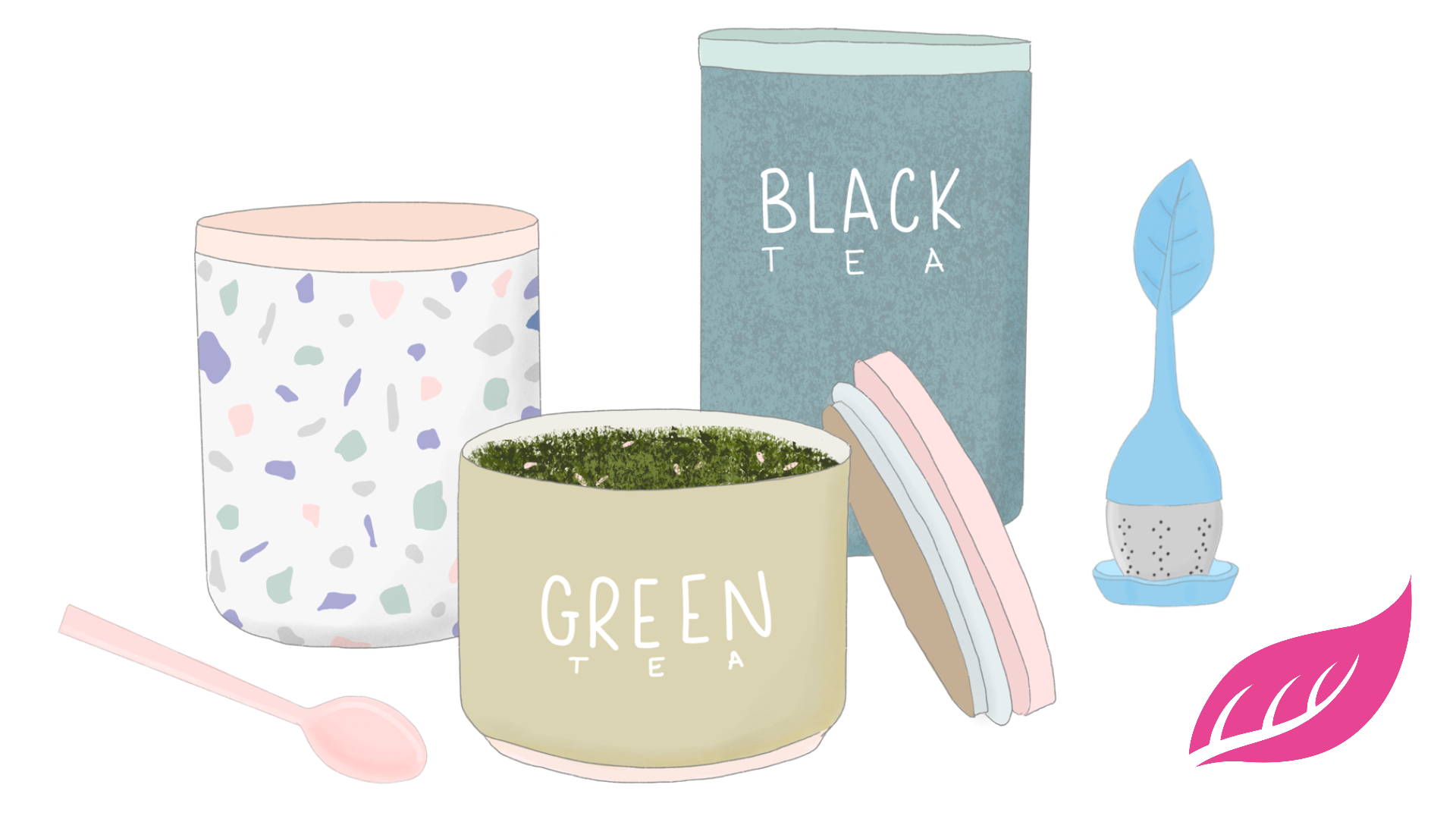 When I first started drinking tea, I was overwhelmed by the array of types and flavours there were to choose from. The unlimited combinations are both a blessing and a curse- especially as a beginner, when you’re not sure which kinds of tea you’ll enjoy.

Now that I’ve been drinking tea avidly for several years, I’ve tried an extensive range of tea types and flavours, and I can say with confidence that there really is a tea for everyone.

But what really is the difference between teas, other than their flavours?

Rooibos? Oolong? Green? Black? White? Matcha? Yerba Mate? What does it all mean?

Today, we’re going to dive in and discuss two of the most widely consumed teas; Green Tea and Black Tea. 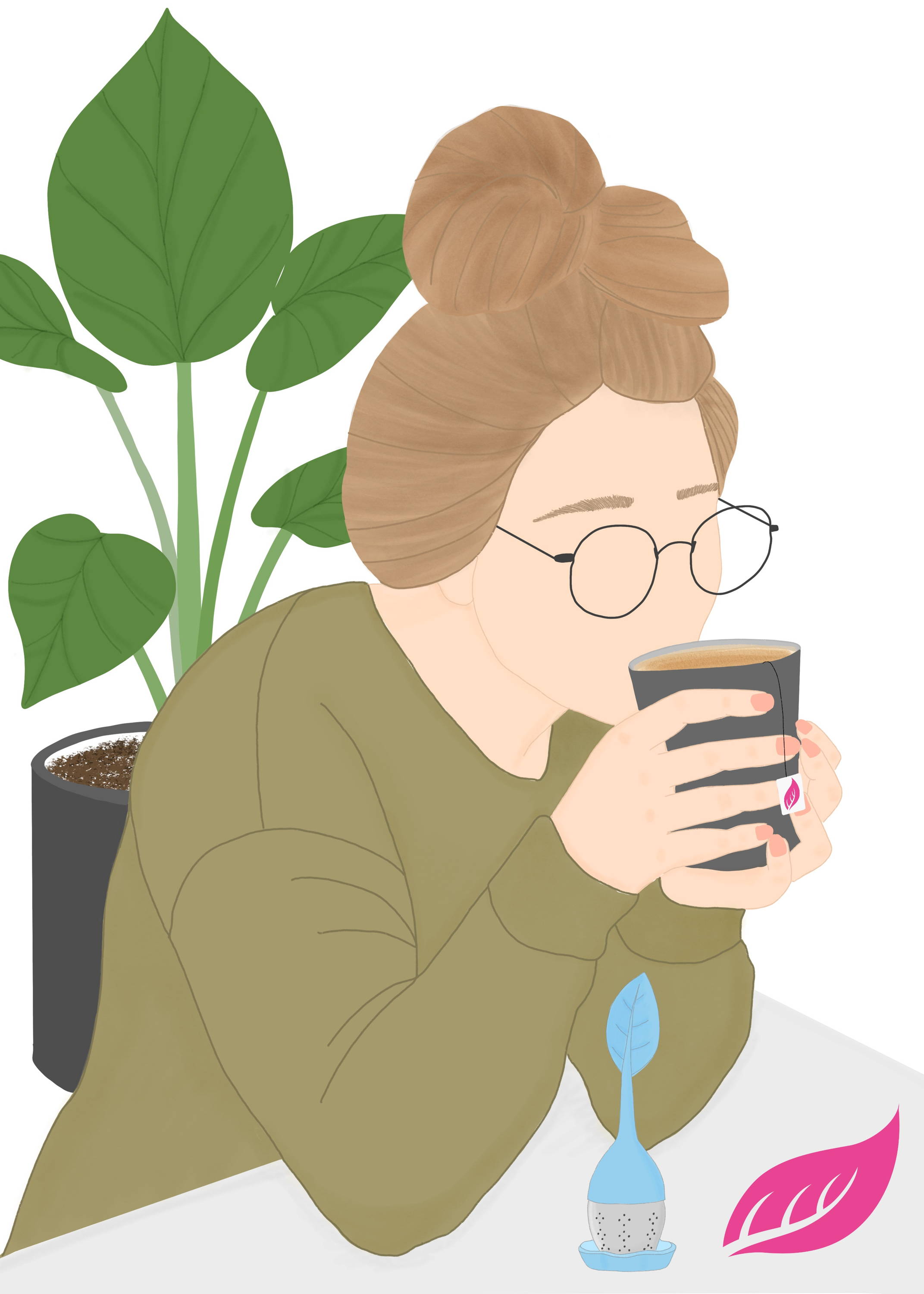 At The Root Of It

All true teas come from the leaves of the same plant- the tea plant. Also known as Camellia Sinensis, the tea plant is native to India and China, but is now grown all around the world. The main difference between tea types is the manner in which they’re harvested and produced. It seems simple, but these small differences are what give teas their different properties, flavours and caffeine levels.

Green Tea does not undergo much of a process once it’s been harvested from the tea plant. It is simply heated, which prevents the tea leaves from withering or oxidizing, and then dried. In China, green tea leaves are typically either sun dried or pan fried before being styled, sometimes blended and then packaged.
In Japan, however, green tea leaves are mostly steamed and are often grown in the shade to help maintain the vibrancy of their colour.

Green tea tends to have a more natural flavour, though this varies depending on whether you’re choosing a green tea blend or a true green tea. Many people describe the taste as more "grassy", or akin to what a beautiful meadow might taste like.

While some people describe the taste of green tea as “bitter”, this is often the result of having burned the tea leaves by using water that is too hot. Our Founder and CEO, Sheena Brady, recommends using water that is under-boiling or waiting a good 60 seconds after your kettle sounds before pouring your hot water.

Your green tea should not taste bitter, and if you’ve been turned off of green tea for this reason, I encourage you to give it a try again! 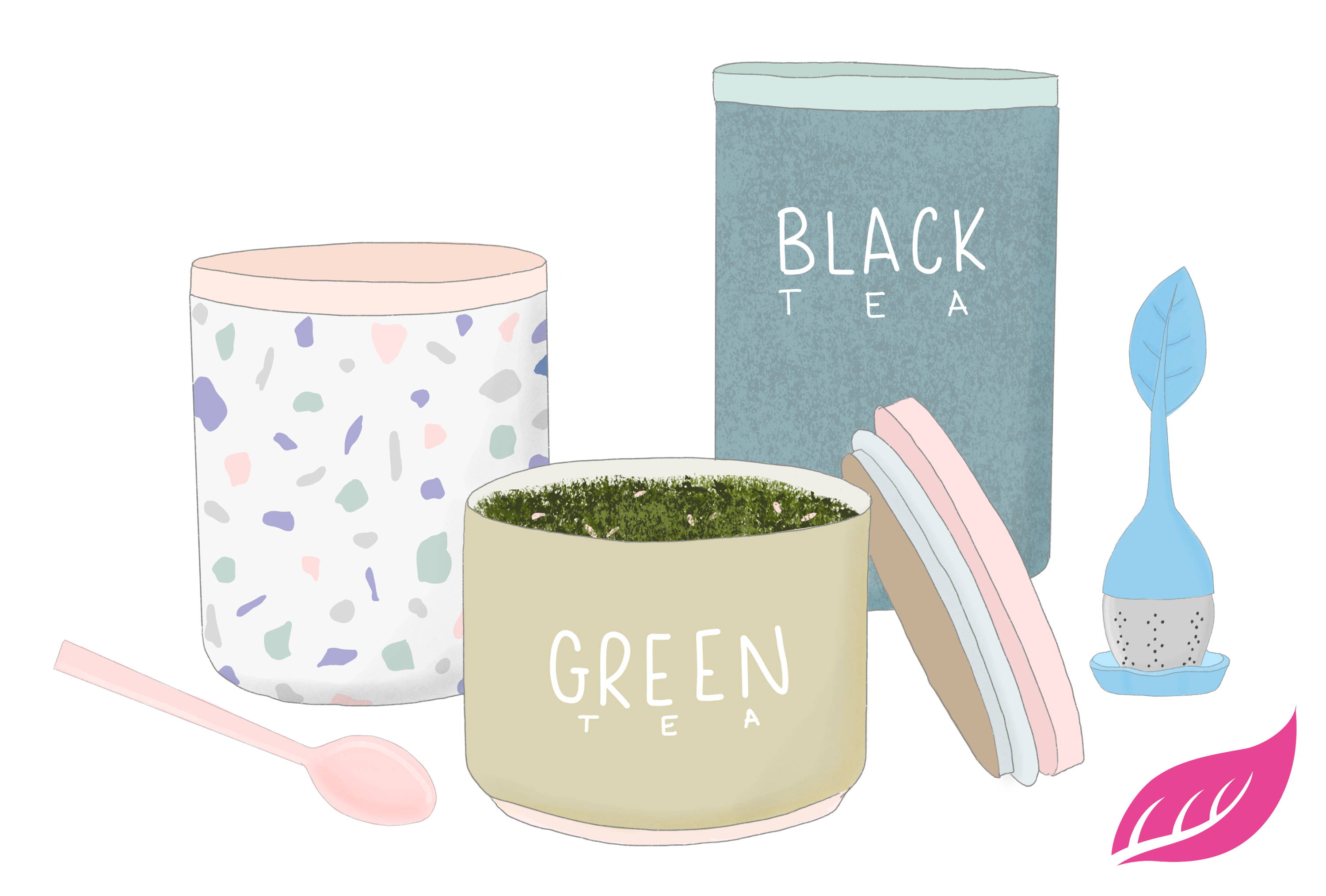 Black tea uses the same leaves from camellia sinensis as green tea, but undergo a process called oxidation. Oxidation is the reason an apple starts to brown not long after being sliced.
This process begins by tea producers manipulating the tea leaves to damage the cells of the leaves. This allows more oxygen to access the inside of the leaves as well. The way in which the leaves are manipulated can affect the oxidation process and thus the finished flavour of the tea.
The tea leaves are further exposed to oxygen and then quickly heated to stop the process at just the right time. The process is intricate, precise and timely, but well worth the work and wait.

Black teas undergo the longest oxidation process of all the teas, which is what turns the leaves black.
It also contains slightly more caffeine than green tea as a rule, but every tea varies. It's it’s important to check the caffeine level of individual teas, should this be something you’re concerned with.

Black teas also tend to have a more sweet and bold taste, which is why you often see sweeter tea blends in the black tea family, like our Fall Favorite, Aim Chai tea blend.

What About Health Benefits?

In terms of the potential benefits of both black and green tea, both teas carry a similar profile. They’re both flush with polyphenols, though the type of these plant pigments found in each tea changes during processing.

Green tea, for example, contains a much higher concentration of the flavonoid EGCG, which is found to be a powerful compound. Not only has it been shown to produce a calming effect, reduce inflammation and prevent chronic conditions such as heart disease, but test tube studies have found that EGCG can inhibit the multiplication of cancer cells. Of course, more research is needed in this area, but the findings to date lend themselves to some incredible observations.

Black tea in the other hand, contains an abundance of the flavonoid, theaflavin. Theaflavin has demonstrated a reduction in cholesterol and blood sugar levels and may reduce the risk of heart disease. Some research has also shown black tea may reduce cancer cell survival.

All-in-all, both teas have been known to have some fairly impressive benefits, and it ultimately comes down to personal preference- taste, mood and occasion... And we’ve got a tea for that! 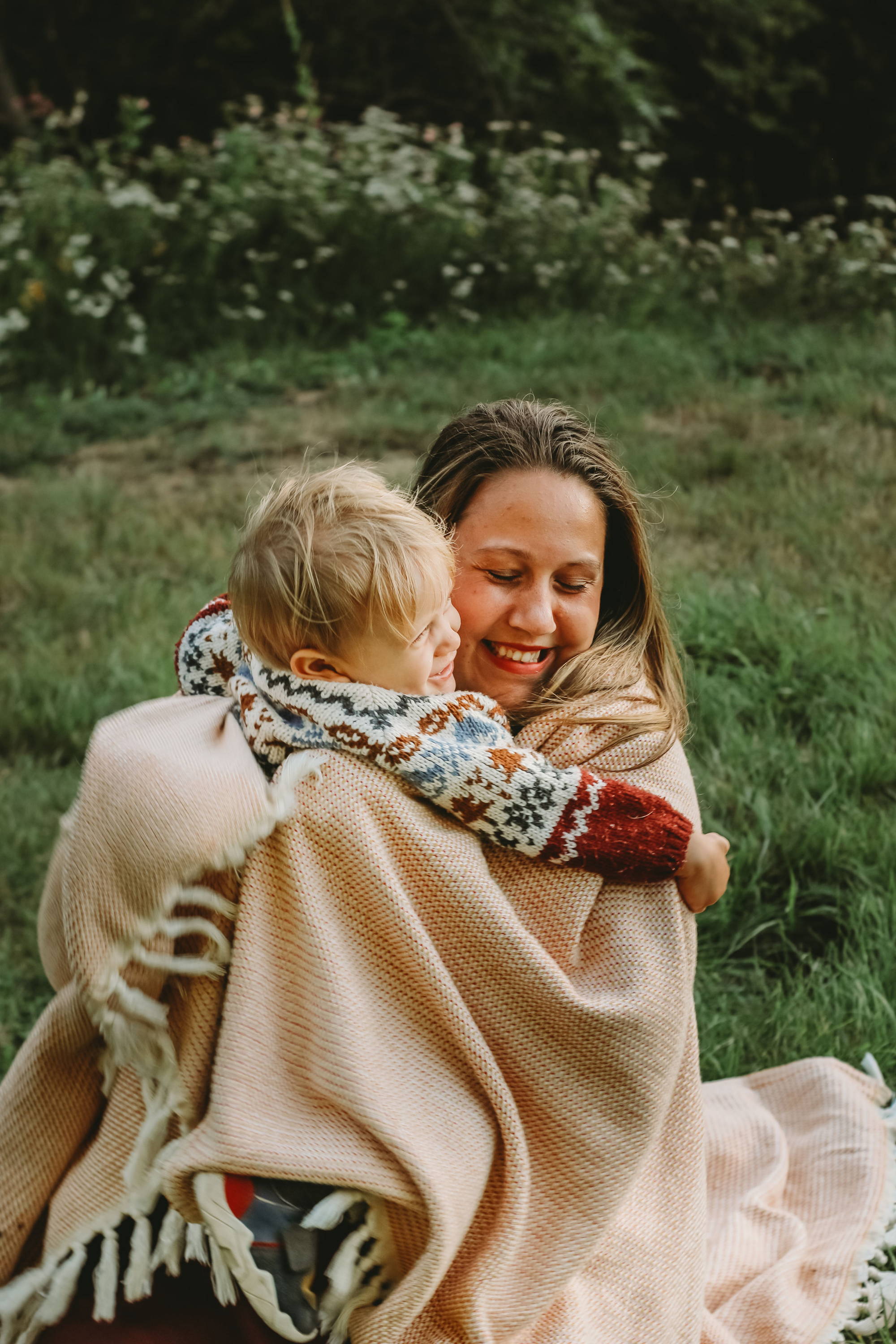 Aly Dort is a freelance illustrator and stationery designer living in Halifax, N.S. She is passionate about mental health, social sustainability and empowering those around her.